Cookie preferences
This website uses cookies, which are necessary for the technical operation of the website and are always set. Other cookies, which increase the comfort when using this website, are used for direct advertising or to facilitate interaction with other websites and social networks, are only set with your consent.
Categories
Information
Zurück zur Übersicht 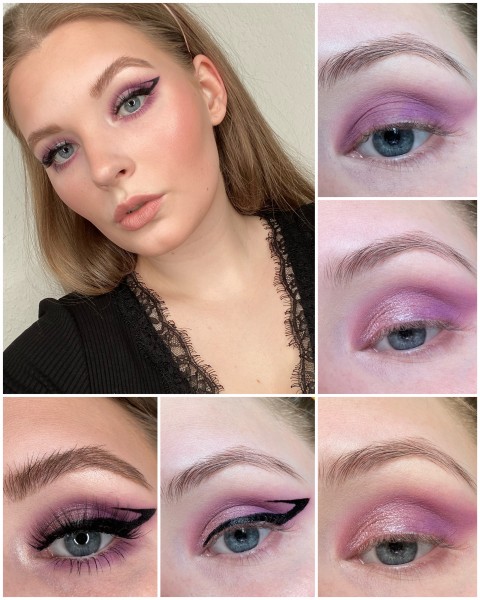 The makeup look of Lara, which consists of pink and purple tones, is particularly striking due to the striking eyeliner line. In contrast to the everyday eyeliner, this encloses the eye by pulling the line back to the middle of the eye and thus adding dimension. In the following blog post we explain step by step how you can make up the makeup look. You can shop for the products used for the look at kosmetik4less.

In the first step, Lara begins to prime her face by applying and blending the Revolution Conceal & Hydrate Foundation in shade F1 on her entire face. In the second step, she uses the matching concealer in color shade C1. She applies it both under the eye and on small imperfections and dark areas. Lara brings her eyebrows into shape with the eyebrow pencil from Makeup Obsession called Brow Goals in the color Ash Brown and fills up small gaps in the eyebrow. To contour her face, Lara uses the L.A Girl Blush called Just because. This has an ashy brown tone and is therefore ideal as a contour powder to give the face dimension. Then she uses the Revolution Blush in the color ballerina to warm up her cheeks and refresh her face.

For the eye makeup that is in focus, Lara uses the Revolution Show Stopper eyeshadow palette. The eyeshadow palette contains 18 different eyeshadow tones, including blue, nude, pink and purple tones, which can be optimally combined with one another. Lara begins to apply the clay with the name Skill to the entire eyelid and blend it outwards as a cat eye, so that the eyeshadow later has the same shape as the eyeliner. In the front half of the eye, Lara applies the eyeshadow shade called Elegant. This shimmer tone gives the makeup look that certain something and visually enlarges the eye. Now the most important step of eye make-up follows, the eyeliner line. For this Lara uses the eyeliner from Revolution called Renaissance Flick. She begins to draw a precise eyeliner line directly on the lash line. In the outer corner of her eye, Lara makes a striking wing, which she pulls back at the wing tip to the center of the eye to get the 3D effect. She lashes her upper and lower eyelashes and then uses the false lashes from Lenilash Luxe to round off the eye makeup.

Step 3: the lips and highlighter

To top off the makeup look, Lara uses the Revolution Pro Satin Matte lipstick called Seclusion. This nude / pink shade adapts to all makeup looks without stealing the show from the eye makeup. Most recently, Lara uses the Revolution x Soph Highlighter range. She applies the champagne tone to her upper cheekbones, the tip of her nose, her lip heart and in the corners of her eyes. 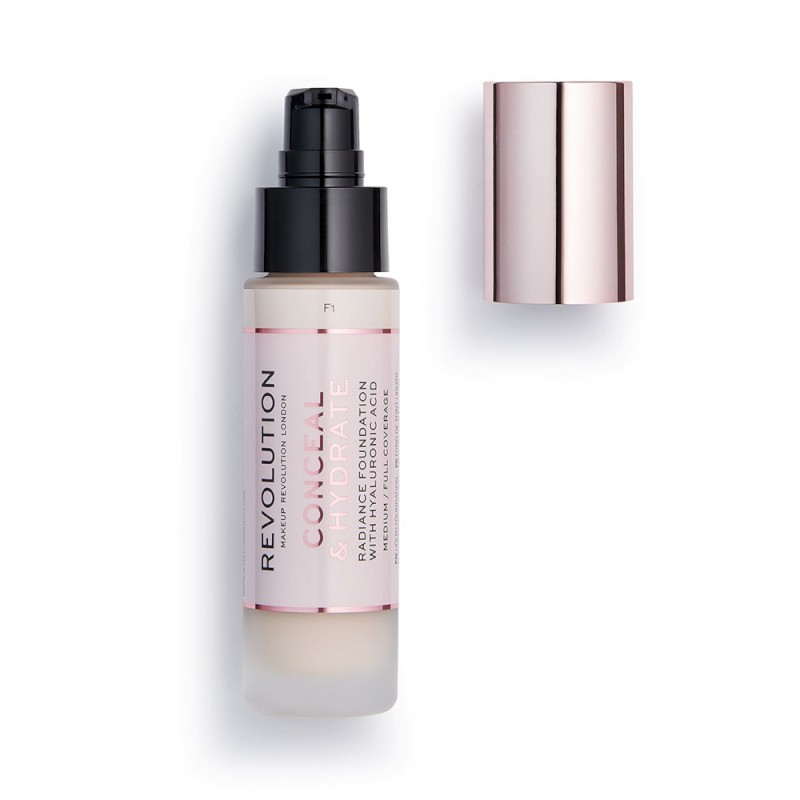 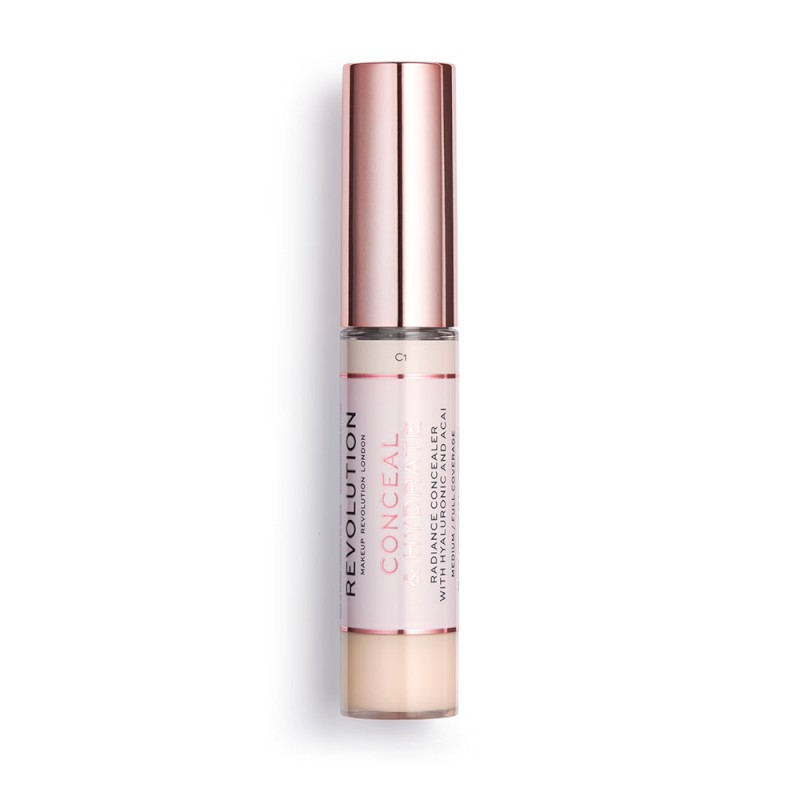 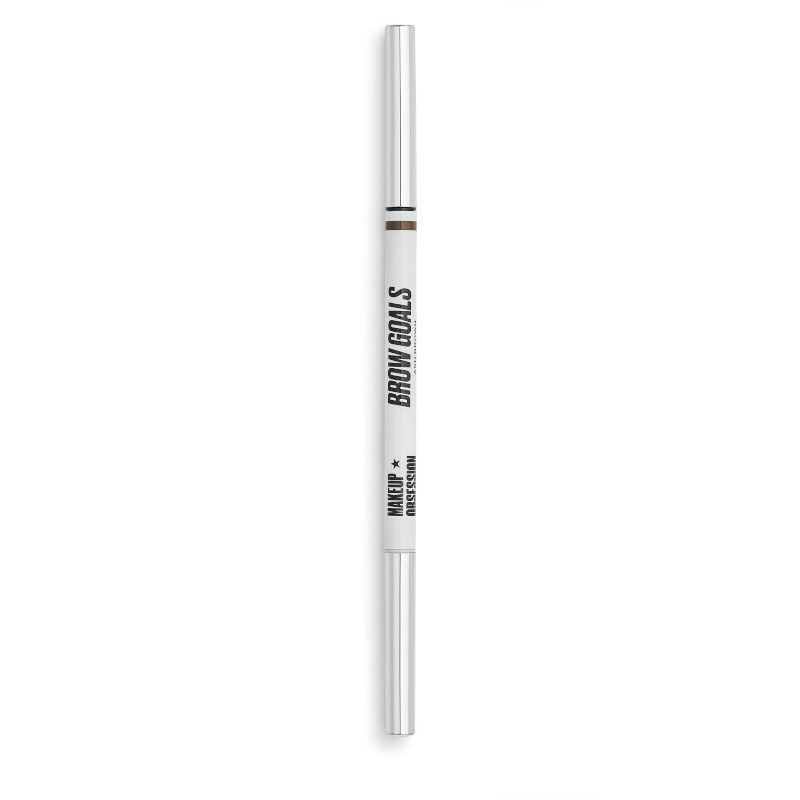 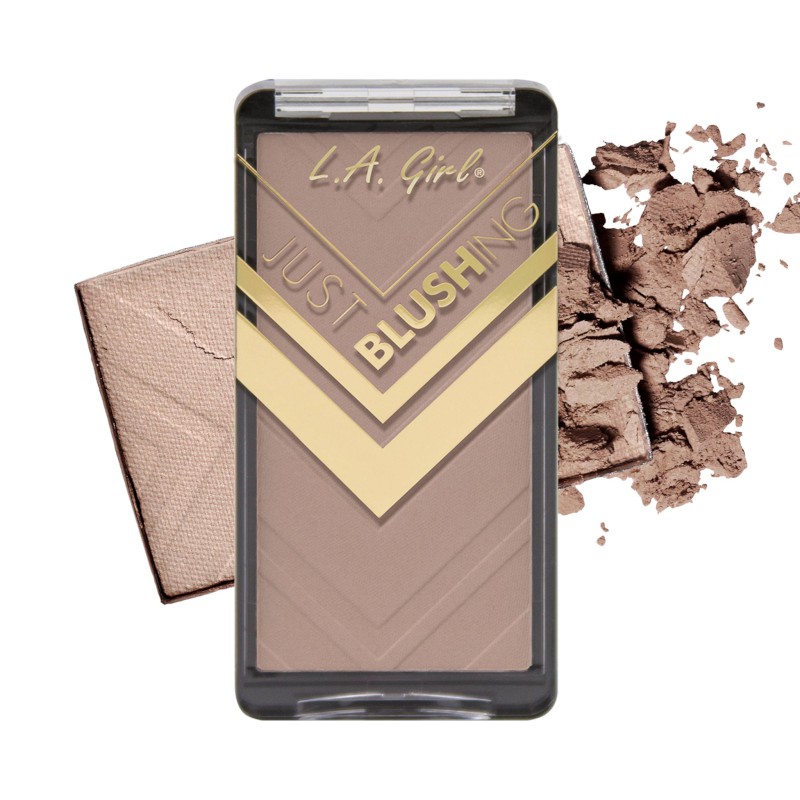 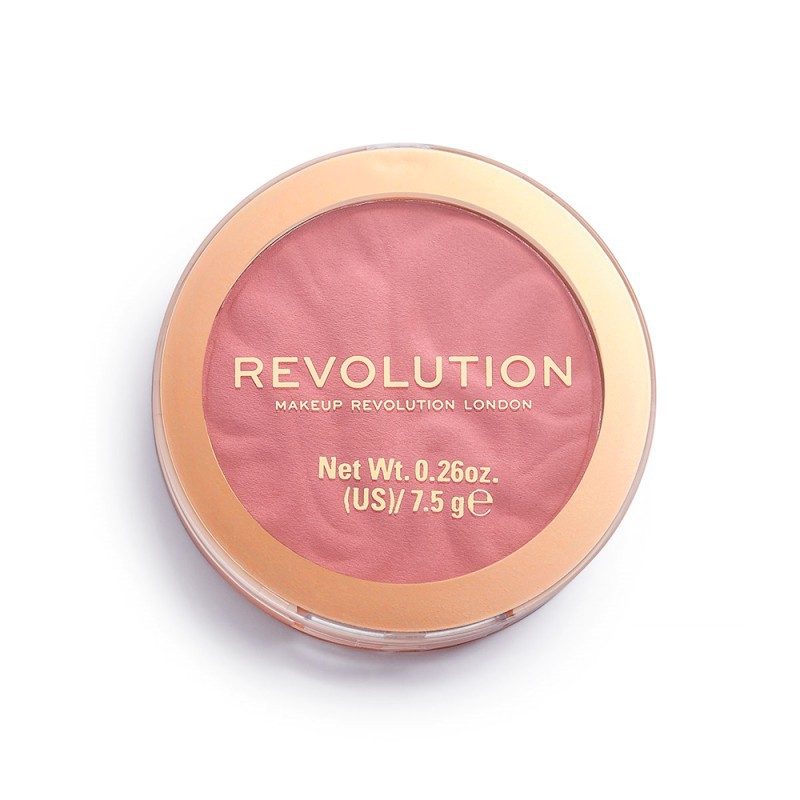 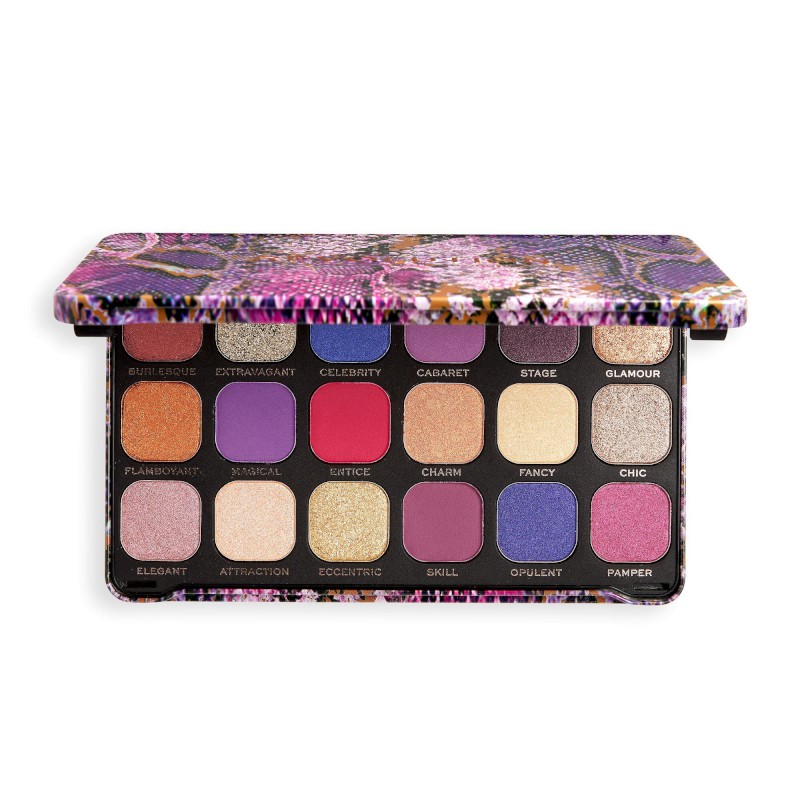 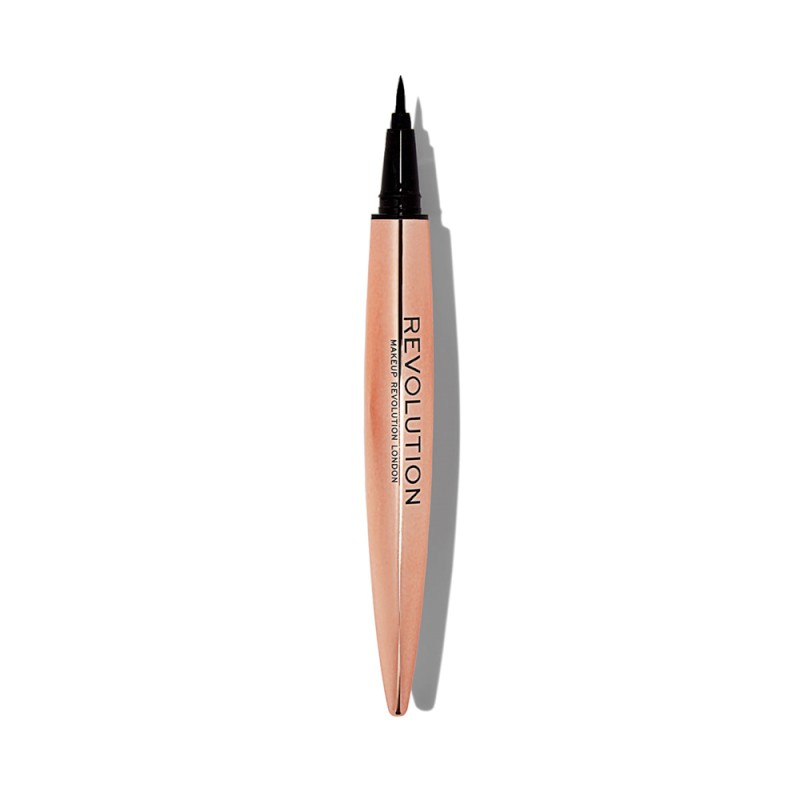 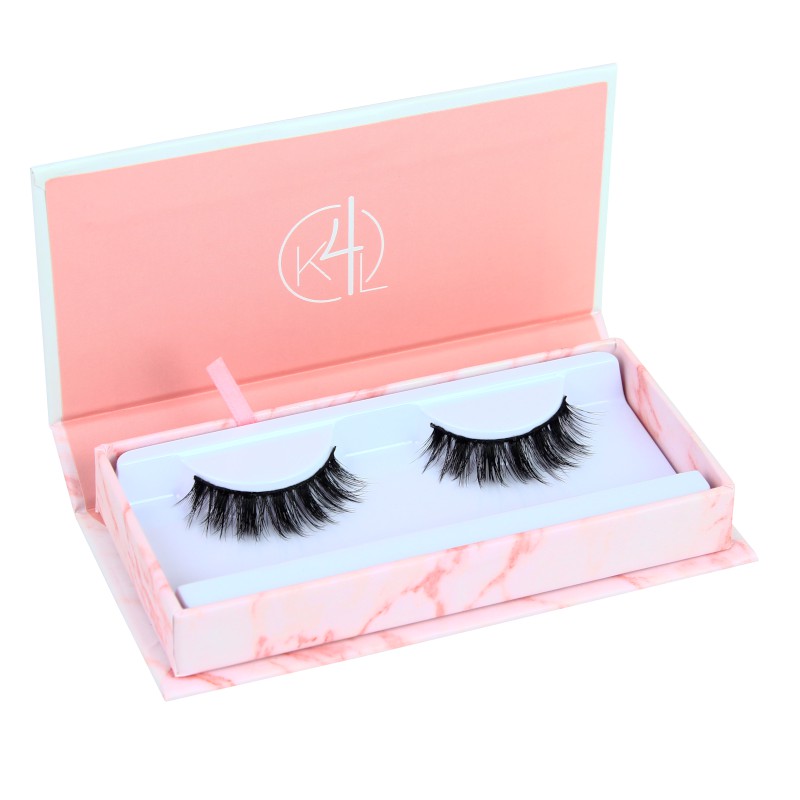 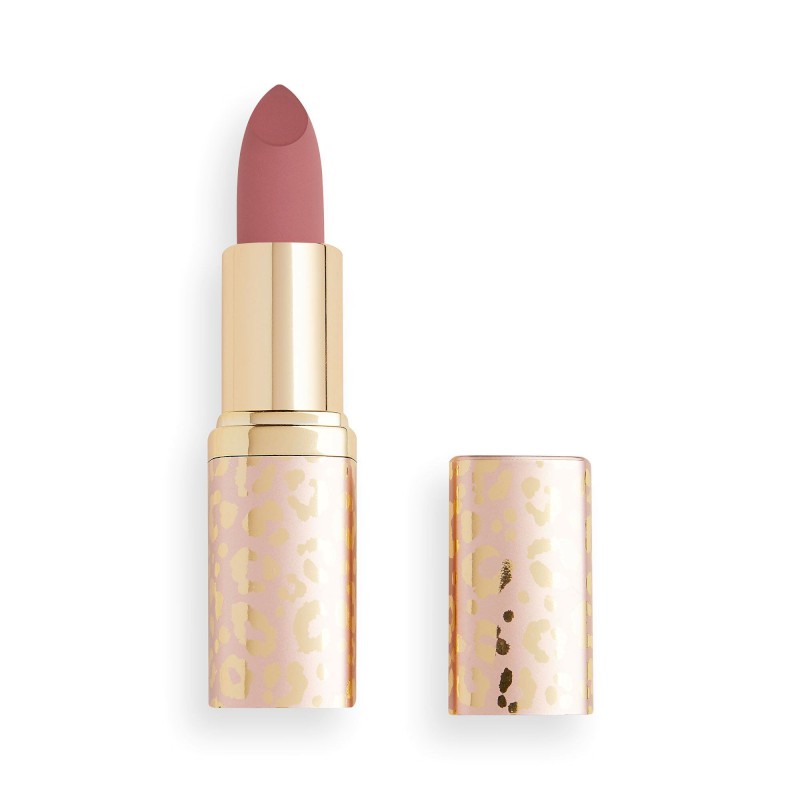 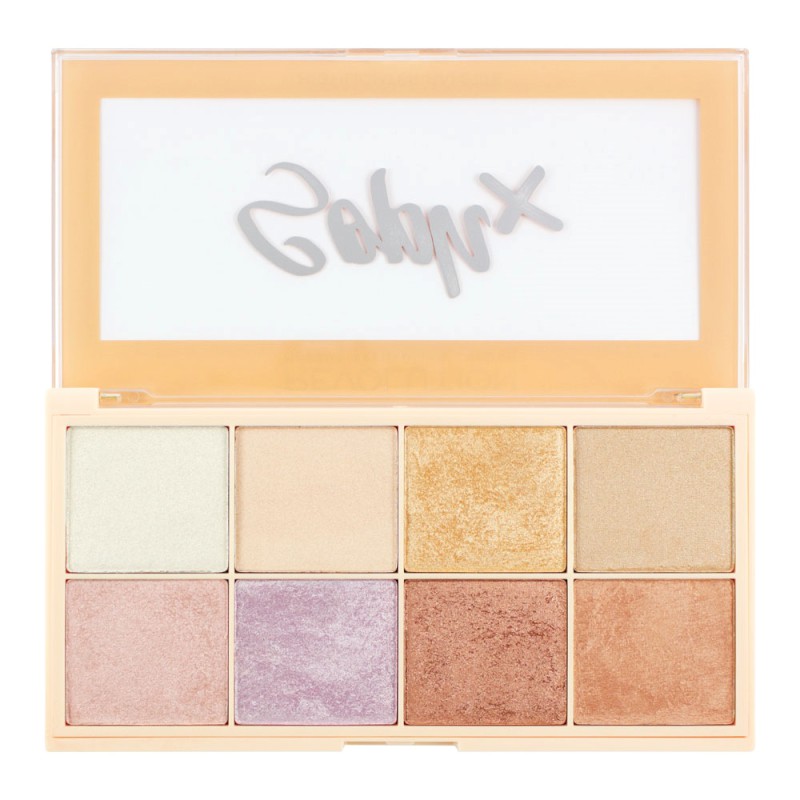 Get the best offers by email

Register for free and save!
Funktionale